How does United Way address the needs of the community?

How do I know that service providers supported by United Way will use the funds responsibly?

Volunteers make investment decisions based on an organization’s fiscal responsibility, sound management, and the measurable results of specific programs. Oversight of continued adherence to sound fiscal policies and of program outcomes is part of the Community Impact Grant process.

Who makes the funding decisions?

A highly skilled and experienced committee of community volunteers selects our grantees. All of the service providers we’ve worked with are amazing organizations and address important needs in the community. But the application process is incredibly competitive and we only have so much money to work with.

Does a non-profit that was not selected for funding have the opportunity to receive funding in the future?

Absolutely. Feedback is provided to all agencies by the Strategy Panels and United Way Staff based on the evaluation of their program(s), enabling them to be more competitive going forward. We encourage agencies to apply for funding from United Way in subsequent years.

Does United Way provide direct service or have programs of its own?

Yes. We currently have 5 programs in partnership with local partners and volunteers that fill gaps in our 4 areas of focus–Education, Income, Health and Basic Needs.

Is my donation tax-deductible?

Why should I give directly to United Way instead of donating to a specific service provider?

Funds given directly to United Way help support local individuals and families in the community. Instead of just funding one organization, gifts made directly to United Way of Northern Cameron County are distributed through our local Non-Profit partnerships and other local programs which support the most effective local programs with the broadest impact in the areas of education, health, income and financial stability.

Does my donation go to service providers all over the country?

Who oversees the finances of United Way?

Our operating budget is audited by an independent accounting firm and carefully reviewed by volunteers who serve on the United Way Finance Committee and United Way Board of Directors.

I heard (something negative) about another United Way.

While we can’t speak for any of the other 1,300 separately-incorporated United Way organizations, I can tell you that United Way of Northern Cameron County is entirely autonomous.

How do I get a tax receipt for my donation?

Tax Receipts are available upon request.

For any donation made through the United Way website or other online donation methods a receipt is generated at the time of the transaction. This receipt should be used for tax purposes. In the event the donor does not have a record of this receipt, please make a request by Contacting Us.

The United Way of Northern Cameron County respects the privacy of our donors. Under no circumstances will names, contact information, or any other data related to donors be sold, lent or traded to any organization for any reason.

Personal information entrusted to the United Way of Northern Cameron County will not be communicated outside of the organization, including to any agencies/community partners to which the donor makes a designated gift, unless specifically authorized by the donors.

Donor information, including but not limited to contact information, name of employer, and giving history, is collected and maintained for internal purposes only. United Way of Northern Cameron County retains such personal information only as long as necessary for the purposes of this policy and to comply with federal and state record retention requirements. It is important to note that any donor records containing transactions (pledges or payments) must be retained in compliance with Internal Revenue Service regulations.

Leadership donors ($500 or more annually) are given the option to have their names listed in our annual campaign materials. Donors who indicate to us that they wish to remain anonymous are not listed on any materials.

Questions regarding our privacy and confidentiality policies, or the security of personal information processed by United Way of Northern Cameron County should be directed to:

Our Commitment to Our Donors

We will not sell, share or trade our donor’s names or personal information with any other entity, nor send mailings to our donors on behalf of other organizations. This policy applies to all information received by United Way of Northern Cameron County, ether online and offline, on any platform or source as well as any electronic, written, or oral communications.

The members, officers, trustees, committee members, employees, staff and persons served by this corporation shall not engage in organizations or business affairs which would be viewed as a conflict of interest while serving the United Way of Northern Cameron County. This prohibits such acts as lobbying to influence legislation, circulating propaganda, and payment of commissions, kickbacks, finder fees, overrides, or acts for personal gain clearly proving to be a conflict of interest.

The members, officers, trustees, committee members, employees and persons served by this corporation shall be selected entirely on a nondiscriminatory basis with respect to age, sex, race, religion and national origin. United Way of Northern Cameron County is committed to fair employment practices and non-discrimination. The Board will regularly seek individuals, both male and female, from all ethnic groups without regard for race, creed, gender, religious belief, or socio-economic standing.

We recognize the responsibility to the community we serve. We value those relationships and believe that the United Way of Northern Cameron County and its representatives must act in ways that honor the trust our community has placed in us. Consequently, we will adhere to a Code of Ethics that is based on the core standards of integrity, accountability, confidentiality, diversity and respect.

In the course of meetings or activities, I will disclose any interest in a transaction or decision where I (including business or other nonprofit affiliations), my family and/or significant other, Employer, or close associates will receive a benefit or gain. After disclosure, I understand that I will be permitted to participate in the discussion, but will not be permitted to vote on the question, and I have the option to leave the room for the vote if I so desire.

I understand that this policy is meant to supplement good judgment, and I will respect its spirit as well as its wording.

Our office environment is collaborative, compassionate, hard working and fun. We care deeply about our community, our donors, and each other. Our core values are leadership, partnership, responsiveness, integrity and good governance.

United Way of Northern Cameron County is an equal opportunity employer in its policies, actions and goals in compliance with state, federal and local laws and regulations. It is the policy of UWNCC to grant equal opportunity to all qualified persons without regard to race, color, age, gender, sexual orientation, pregnancy, religion, disability, national origin or other legally recognized basis for illegal discrimination. It is the intent of UWNCC that equal opportunity be provided in employment, wages, promotion, benefits and all other privileges, terms and conditions of employment.

We have no open positions at this time.

Get United Way news and updates delivered to your inbox 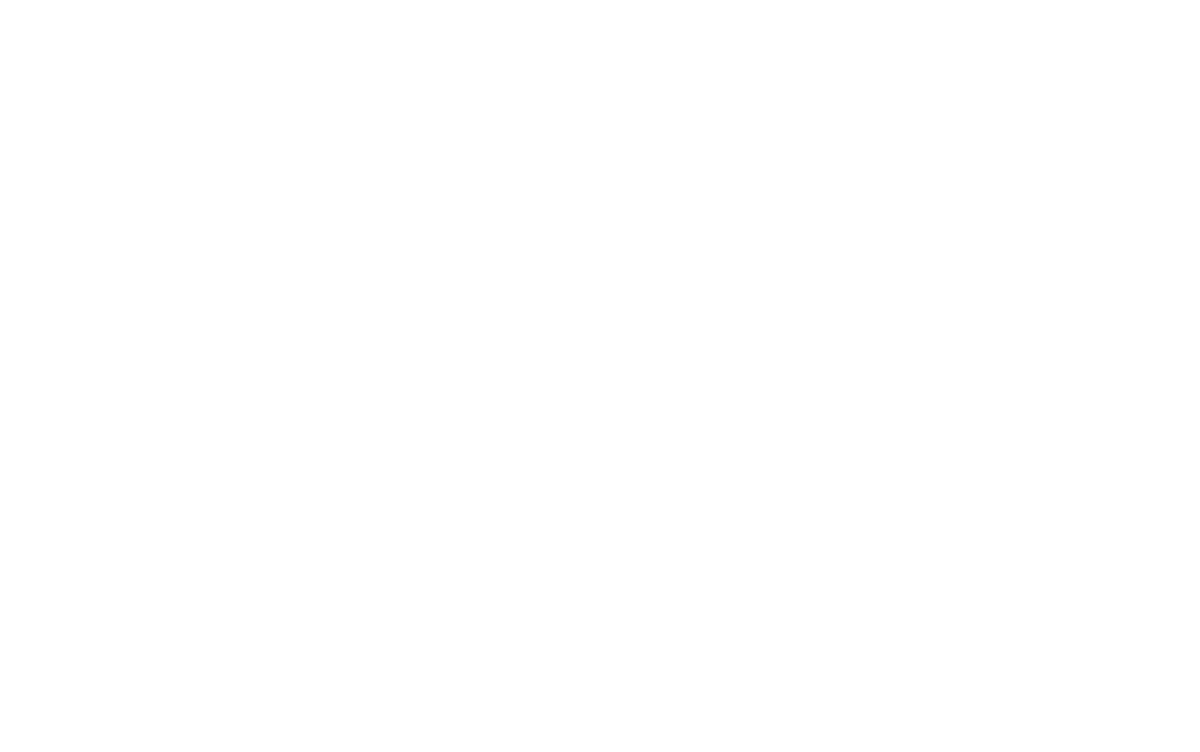 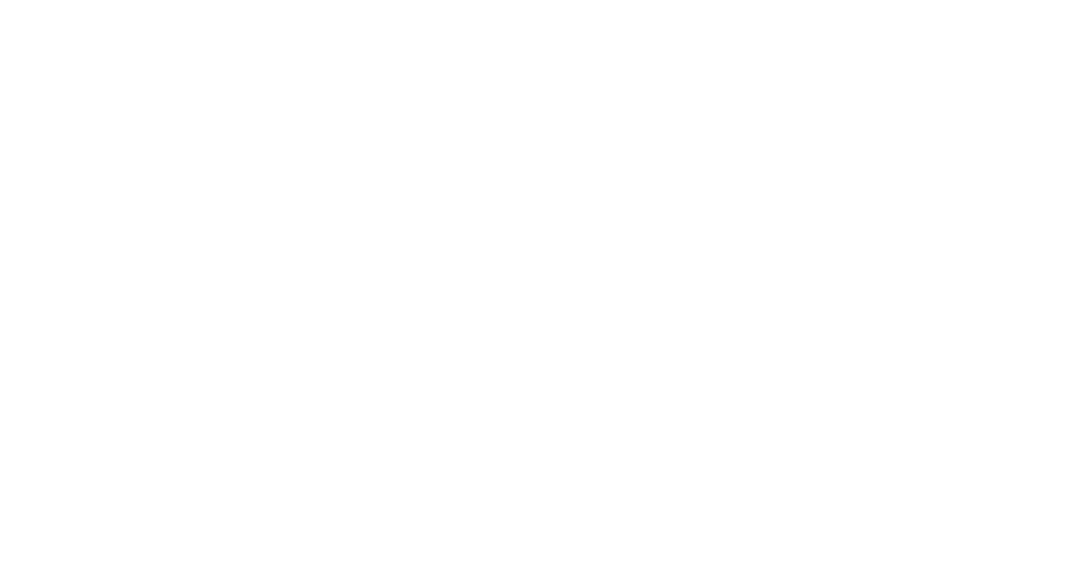